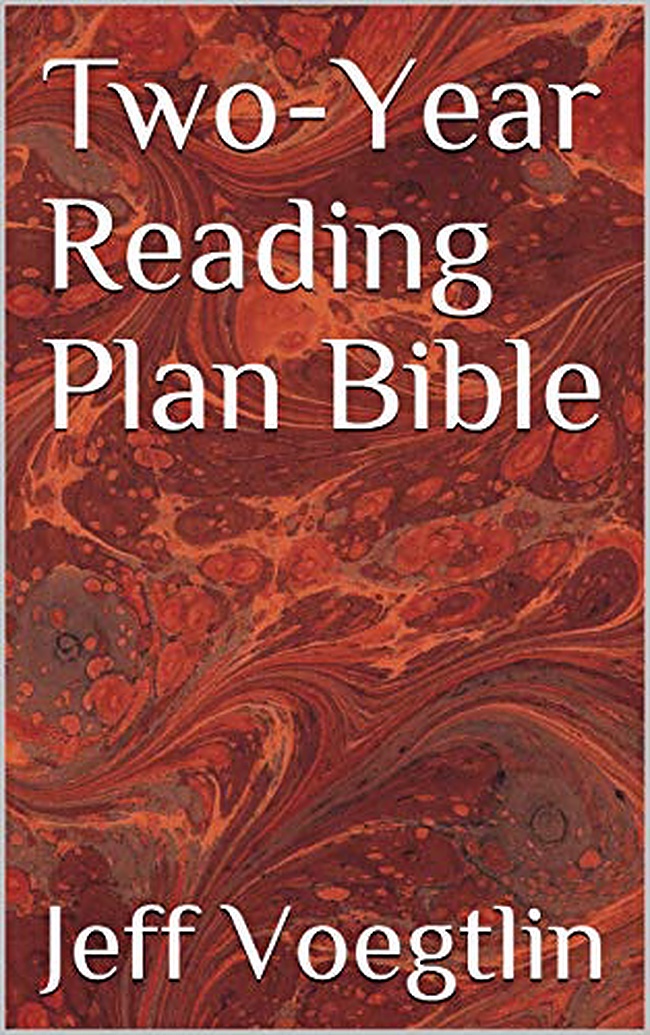 Maschil of Ethan the Ezrahite.

I have made a covenant with my chosen, I have sworn unto David my servant, Thy seed will I establish for ever, and build up thy throne to all generations. Selah.

And the heavens shall praise thy wonders, O LORD: thy faithfulness also in the congregation of the saints. For who in the heaven can be compared unto the LORD? Who among the sons of the mighty can be likened unto the LORD? God is greatly to be feared in the assembly of the saints, and to be had in reverence of all them that are about him. O LORD God of hosts, who is a strong LORD like unto thee? or to thy faithfulness round about thee? Thou rulest the raging of the sea: when the waves thereof arise, thou stillest them. Thou hast broken Rahab in pieces, as one that is slain; thou hast scattered thy enemies with thy strong arm. The heavens are thine, the earth also is thine: as for the world and the fulness thereof, thou hast founded them. The north and the south thou hast created them: Tabor and Hermon shall rejoice in thy name. Thou hast a mighty arm: strong is thy hand, and high is thy right hand. Justice and judgment are the habitation of thy throne: mercy and truth shall go before thy face.

Blessed is the people that know the joyful sound: they shall walk, O LORD, in the light of thy countenance. In thy name shall they rejoice all the day: and in thy righteousness shall they be exalted. For thou art the glory of their strength: and in thy favor our horn shall be exalted. For the LORD is our defence; and the Holy One of Israel is our king.

Then thou spakest in vision to thy holy one, and saidst, I have laid help upon one that is mighty; I have exalted one chosen out of the people. I have found David my servant; with my holy oil have I anointed him: with whom my hand shall be established: my arm also shall strengthen him. The enemy shall not exact upon him; nor the son of wickedness afflict him. And I will beat down his foes before his face, and plague them that hate him. But my faithfulness and my mercy shall be with him: and in my name shall his horn be exalted. I will set his hand also in the sea, and his right hand in the rivers. He shall cry unto me, Thou art my father, my God, and the rock of my salvation. Also I will make him my firstborn, higher than the kings of the earth. My mercy will I keep for him for evermore, and my covenant shall stand fast with him. His seed also will I make to endure for ever, and his throne as the days of heaven.

Now it came to pass after this, that Nahash the king of the children of Ammon died, and his son reigned in his stead. And David said, I will shew kindness unto Hanun the son of Nahash, because his father shewed kindness to me. And David sent messengers to comfort him concerning his father. So the servants of David came into the land of the children of Ammon to Hanun, to comfort him. But the princes of the children of Ammon said to Hanun, Thinkest thou that David doth honour thy father, that he hath sent comforters unto thee? are not his servants come unto thee for to search, and to overthrow, and to spy out the land? Wherefore Hanun took David’s servants, and shaved them, and cut off their garments in the midst hard by their buttocks, and sent them away. Then there went certain, and told David how the men were served. And he sent to meet them: for the men were greatly ashamed. And the king said, Tarry at Jericho until your beards be grown, and then return.

And it came to pass, that after the year was expired, at the time that kings go out to battle, Joab led forth the power of the army, and wasted the country of the children of Ammon, and came and besieged Rabbah. But David tarried at Jerusalem. And Joab smote Rabbah, and destroyed it. And David took the crown of their king from off his head, and found it to weigh a talent of gold, and there were precious stones in it; and it was set upon David’s head: and he brought also exceeding much spoil out of the city. And he brought out the people that were in it, and cut them with saws, and with harrows of iron, and with axes. Even so dealt David with all the cities of the children of Ammon. And David and all the people returned to Jerusalem.

And it came to pass after this, that there arose war at Gezer with the Philistines; at which time Sibbechai the Hushathite slew Sippai, that was of the children of the giant: and they were subdued. And there was war again with the Philistines; and Elhanan the son of Jair slew Lahmi the brother of Goliath the Gittite, whose spear staff was like a weaver’s beam. And yet again there was war at Gath, where was a man of great stature, whose fingers and toes were four and twenty, six on each hand, and six on each foot: and he also was the son of the giant. But when he defied Israel, Jonathan the son of Shimea David’s brother slew him. These were born unto the giant in Gath; and they fell by the hand of David, and by the hand of his servants.

My son, attend unto my wisdom, and bow thine ear to my understanding: that thou mayest regard discretion, and that thy lips may keep knowledge.

For the lips of a strange woman drop as a honeycomb, and her mouth is smoother than oil: but her end is bitter as wormwood, sharp as a two-edged sword. Her feet go down to death; her steps take hold on hell. Lest thou shouldest ponder the path of life, her ways are moveable, that thou canst not know them. Hear me now therefore, O ye children, and depart not from the words of my mouth. Remove thy way far from her, and come not nigh the door of her house: lest thou give thy honor unto others, and thy years unto the cruel: lest strangers be filled with thy wealth; and thy labors be in the house of a stranger; and thou mourn at the last, when thy flesh and thy body are consumed, and say, How have I hated instruction, and my heart despised reproof; and have not obeyed the voice of my teachers, nor inclined my ear to them that instructed me! I was almost in all evil in the midst of the congregation and assembly.

Drink waters out of thine own cistern, and running waters out of thine own well. Let thy fountains be dispersed abroad, and rivers of waters in the streets. Let them be only thine own, and not strangers’ with thee. Let thy fountain be blessed: and rejoice with the wife of thy youth. Let her be as the loving hind and pleasant roe; let her breasts satisfy thee at all times; and be thou ravished always with her love. And why wilt thou, my son, be ravished with a strange woman, and embrace the bosom of a stranger? For the ways of man are before the eyes of the LORD, and he ponders all his goings.

His own iniquities shall take the wicked himself, and he shall be held with the cords of his sins. He shall die without instruction; and in the greatness of his folly he shall go astray.